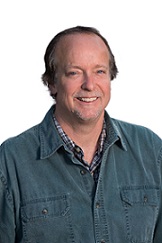 Kevin graduated from Seneca College in 1990 with a Civil Engineering Technologist diploma.

He has been employed continuously in the engineering / survey field in British Columbia since 1999 and has been with Westbrook Consulting Ltd. since its inception in 2005.

Kevin’s personable manner and technical skills have earned him a respected position in the Greater Victoria construction field as a well-liked, fully competent inspector / surveyor who gets the job done right and is fair to all parties.

Kevin is an avid golfer, and also enjoys fishing in his private life.

Kevin's feature project include the following: